The tombstones are an important part of funeral art. Stone Monuments Tombstones are the stones that are placed on the tomb in a graveyard. Usually the name of the departed person, the person’s date of birth, demise date, a personal message and funeral details are inscribed on it. The person’s snap is also framed for remembrance.

Funeral art is the art that deals with the burial of the deceased person in a way that reminds about the person after the individual’s death. The candles, funeral flowers, casket and the gravestone are the important part of funeral art. The first two candles and funeral flowers perish in the first two days while the casket is buried so the only part of funeral art which will remain for a long time and play a vital role in reminding about the person who has passed away is the gravestone. That gives the importance of Buy Memorial Monuments which will depicts the personality of the person in the best possible way.

Tombstones not only a resting spot of the dead but they give the living a little window to peek into the past. There will be important times like the birth anniversary, death anniversary, soul remembrance days when the near and dear ones, friends and relatives will come to the monuments to pay their respect to the deceased. Offering candles and flowers and praying that eternal rest be granted to the departed soul. Through their structure, style, and words they deify past nationals. Moreover if these tombstones are of important people who have served the country like army men, politicians, pastors, priests, nuns and people who have served the people. It is advisable to use Granite Monuments Memorials for them which will provide a better life expectancy. It is very important that the gravestones give them the due respect for the service that they have done for the people and the country.

All Christian denominations Catholic, Baptist, Methodist, Lutherans Buy Memorial Monuments to bury their demised loved ones. You need to check on a headstone's life expectancy and appearance and measurement when choosing a tombstone.

Distinctive text styles can add character to a tombstone. The most famous alternative is a Roman text style or one fundamentally the same as. Profoundly stylised text styles, for example, Old English and expound "script" like textual styles may look great on paper yet are regularly exceptionally unacceptable when cutting into stone. More straightforward italic style textual styles are frequently utilised for verses, book of scriptures entries, verse and quotes. The sort of stone can likewise impact the presence of the lettering. By and large letters are cut into the stone and completed with gold leaf or painted with lacquer, so it's essential to have a differentiating shading to guarantee they stand out.

Material has a vital impact in the style, as well as the toughness of the tombstone. Stone, bronze and marble are the most normally utilised materials in churchyards and graveyards. A memorial is an expression or articulation that is composed in memory of the perished. It can contain anything from book of scriptures entries to cites, and ought to abridge the dead individual's life, convictions and achievements. The most well-known case of an inscription is the expression "rest in peace." Choosing the correct commemoration can be exceptionally troublesome since it's difficult to condense some individual in only a couple words. In the event that you'd get a kick out of the chance to make up your own particular commemoration, consider what the individual fulfilled amid their life and compose a short lyric about it. In the event that you can't consider anything, take motivation from the person's most loved lyric, melody or book of scriptures entry on the Stone Monuments Tombstones . Make it as individual and significant to them as could reasonably be expected. 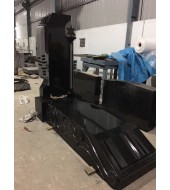 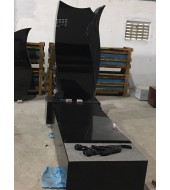 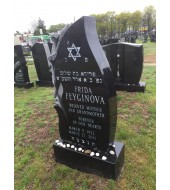 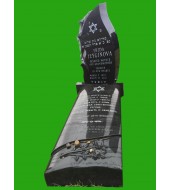 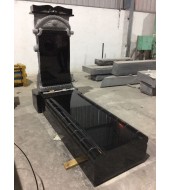 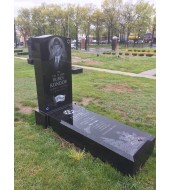 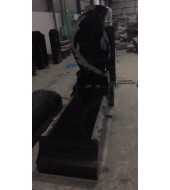 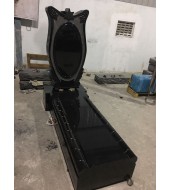 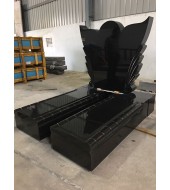 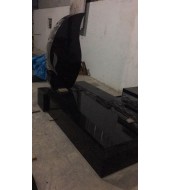 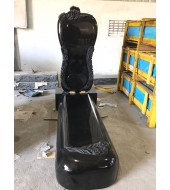 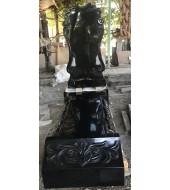 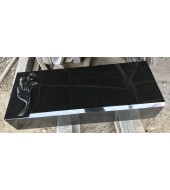 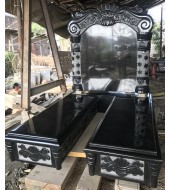 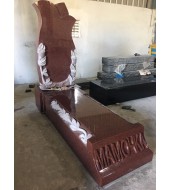